Under the theme of “Sharing a New Era and a New Future for Win-win Cooperation”, 8 display cases, namely exhibition booths, were set up by the SCO Demonstration Area (SCODA) in the special areas of the food and agricultural products exhibition area of CIIE. The display of international style elements is in line with the theme of CIIE, providing a high-quality platform and carrier for the exhibition and marketing of special food products from the SCO countries.

During CIIE, SCODA has established contacts with various businessmen from Russia, Pakistan and other SCO countries. A businessman from Iran mentioned that SCODA provides more convenience for enterprises to rent space, design exhibition booths and coordinate logistics. During the Expo, an unexpected transaction amount was reached.

After years of development, CIIE has transformed exhibits into commodities, exhibitors into investors, exchanges concepts and ideas, connects China and the world, and has become the four major platforms for international procurement, investment promotion, people-to-people exchanges, openness and cooperation, and an international public product shared by the whole world.

The SCO special area set up by SCODA at 5th CIIE

After the first exhibition of the 4th CIIE, SCODA set up the SCO special area for the first time at this expo. “SCODA is a frontier for China to further strengthen economic and trade exchanges with SCO countries, and can provide broader market opportunities for various trading entities,” Sun Jing, director of Division 1 of the Industrial Development Department of the SCODA Administrative Committee, told China Economic Net. The participation of SCODA in CIIE is a strong combination of two international economic and trade cooperation platforms. 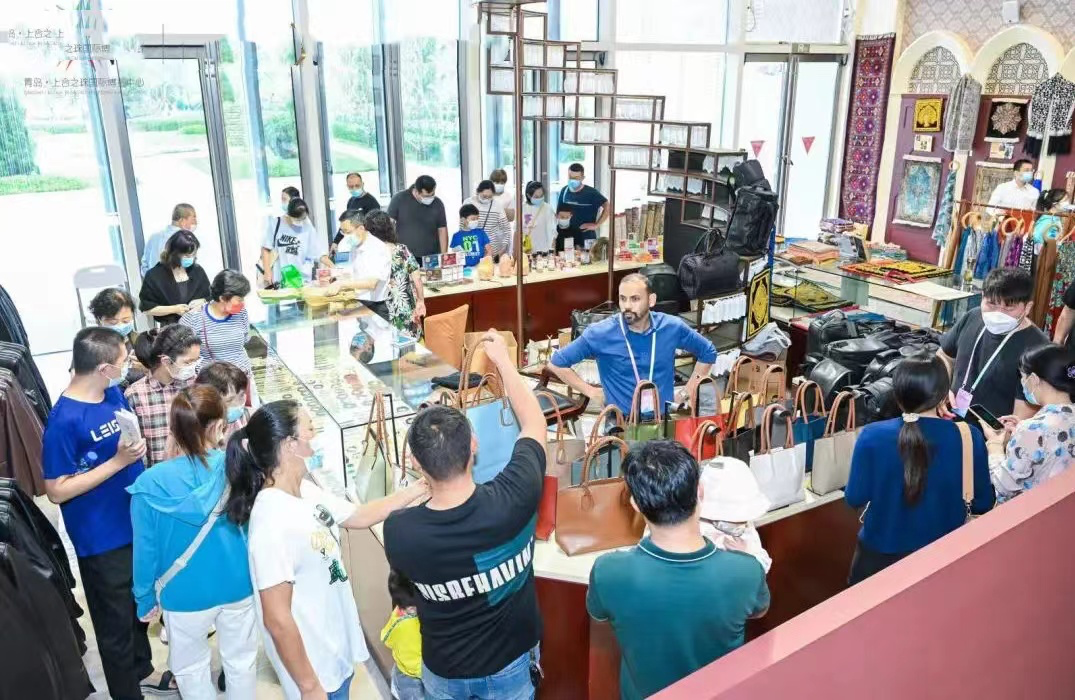 The items on display at the Qingdao·SCODA Pearl International Expo Center basically bring together feature goods from various countries. Among them, products in the Pakistan Cultural Elements exhibition area mostly cover the mainstream categories of Chinese consumer goods, including 50 products in four major categories such as food, handicrafts, clothing and furniture, presenting the rich cultural customs of Pakistan.

Referring to the recent achievements of SCODA in actively promoting all-round cooperation between China and Pakistan, Mr. George J. F. Chau, Vice Director of Division 2, Industrial Department of the SCODA Administrative Committee, highlighted that in June this year, at the Qingdao Multinationals Summit, a contract was signed for the oil refining and chemical project in the port of Gwadar in Pakistan. A new refinery and chemical plant with an 8 million ton refining and chemical capacity will be built in Pakistan, which is expected to provide 3,000 direct employment.

Information in this article comes from third party providers. This website does not provide explicit or implied warranty for such information and is not liable for any losses directly or indirectly caused by using such information.