'China can help Pakistan with solar energy, which is very critical for Pakistan’s need’ 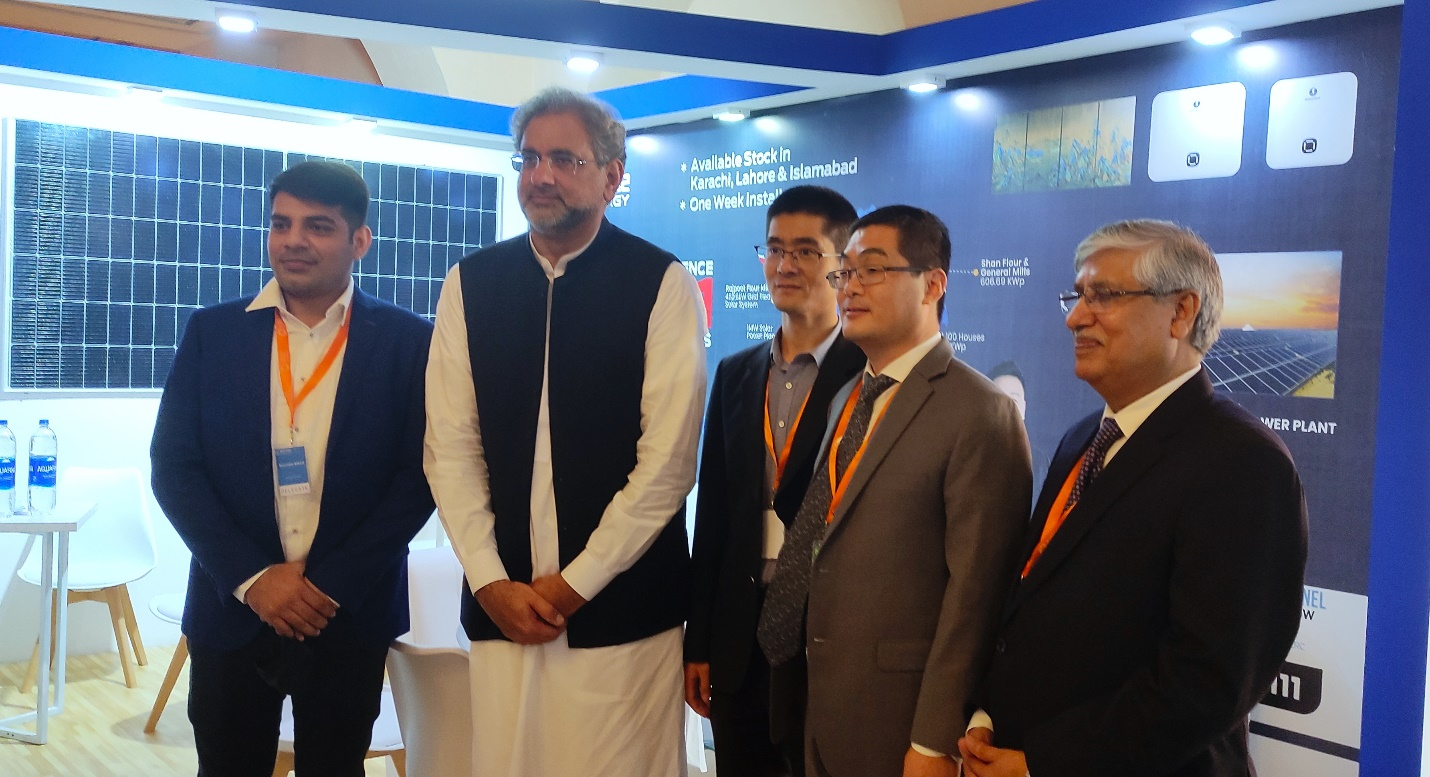 In an exclusive interview with Gwadar Pro, Shahid Khan Abbasi said, “China has a large role in Pakistan’s energy production today,” adding, “there are almost 4000 MW coal bases power plants that generate the most efficient power in Pakistan.”

Talking about future investment in the country's power and energy sector, Mr. Abbasi expects that China will "invest further" in Pakistan, especially in renewable energy. "So, we hope that in the future we will see more Chinese investment," he said.

Shahid Khaqan Abbasi, who in the past also served as the country's Energy Minister, said that Chinese companies are currently constructing Diamer Basha Dam, Mohmand Dam, and Dasu hydropower. Their (Chinese) role is growing which is “vital for Pakistan”, he told Gwadar Pro.

According to Mr. Abbasi, in today's energy market when the prices of fossil fuels have gone up, "solar is very critical to Pakistan's need today", adding, "I am thinking China has the most experience in solar, they will come to Pakistan and help the country get more sustainable energy."

Responding to the question of whether Chinese companies can start manufacturing solar panels in Pakistan, he replied "yes, if there is enough demand in Pakistan, I think solar panels can be put up here." He said that solar manufacturing is an incremental business and needs volumes, "so I am hopeful that once demands are increased, we will have investments in the production side also."