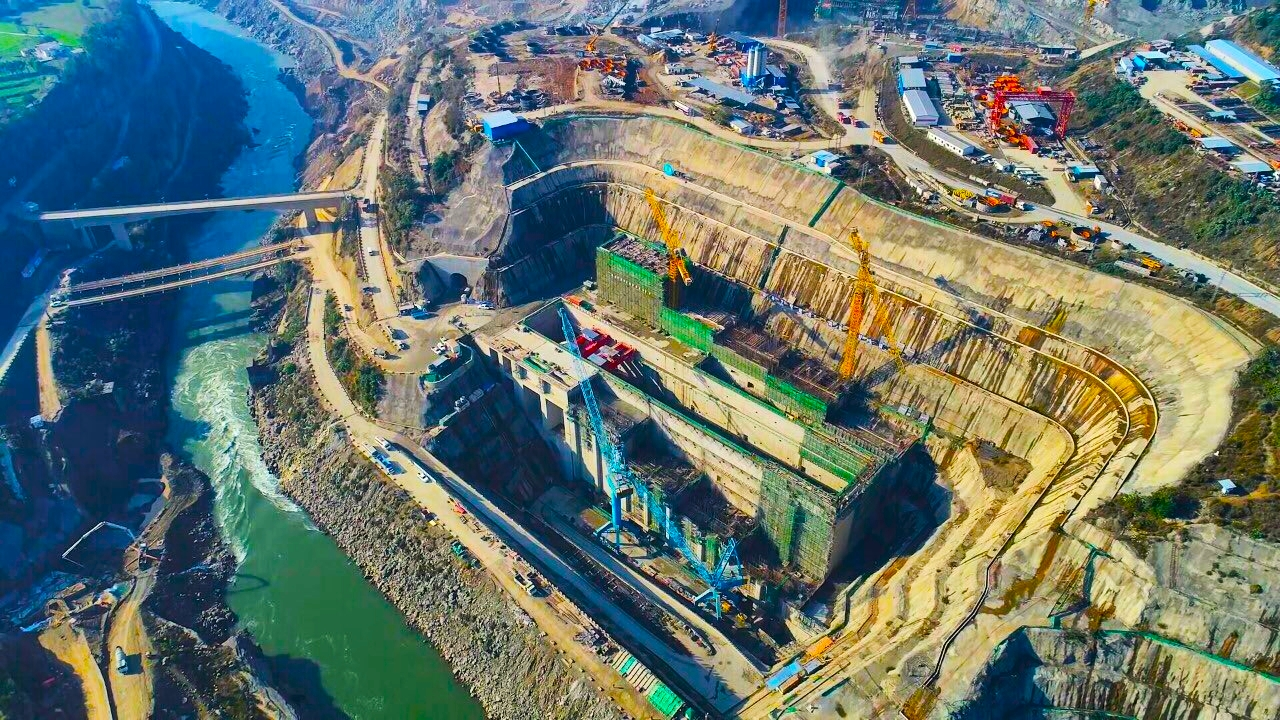 “CSAIL received a letter from PM’s office in which the office on behalf of the PM deeply appreciated the role of CSAIL in helping Pakistan become energy-secure,” according to CTGI.

CSAIL is an investment holding company formed by China Three Gorges Corporation in 2011 to acquire, develop, build, own and operate renewable power generation projects in South Asia with current focus on Pakistan.

All these projects are on fast track for implementation, and 4 of them are under China-Pakistan Economic Corridor (CPEC).