The year 2016 was the darkest period for Muhammad Shah Zareen Khan. The aggravating illness of his mother and mounting medical expenses put him under considerable pressure.

“I had lost my father, and I couldn’t imagine what life would be like without my mother”, Muhammad recalled when talking to journalist from Gwadar Pro.

In dire need of a well-paid job, Muhammad Shah Zareen Khan, hailing from Sharaq pur, a small city of Punjab, joined the Orange Line Metro Train project which was launched in September 2015.

His main job was to drive the Chinese officials to and from the meeting venues and the airports.

Focus, control, and speed, Muhammad Shah Zareen Khan shuttles in the Lahore city, with views outside the window flashing by.

He is no stranger to the fleeting scenery. As a veteran driver and a travelling enthusiast, he had driven around the northern area of the province numerous times. From twisting mountain roads to deep valleys, he feasted his eyes on the splendid scenery in nature. When asked about the most difficult part of driving, he said, “to make the right at every crossroad”. 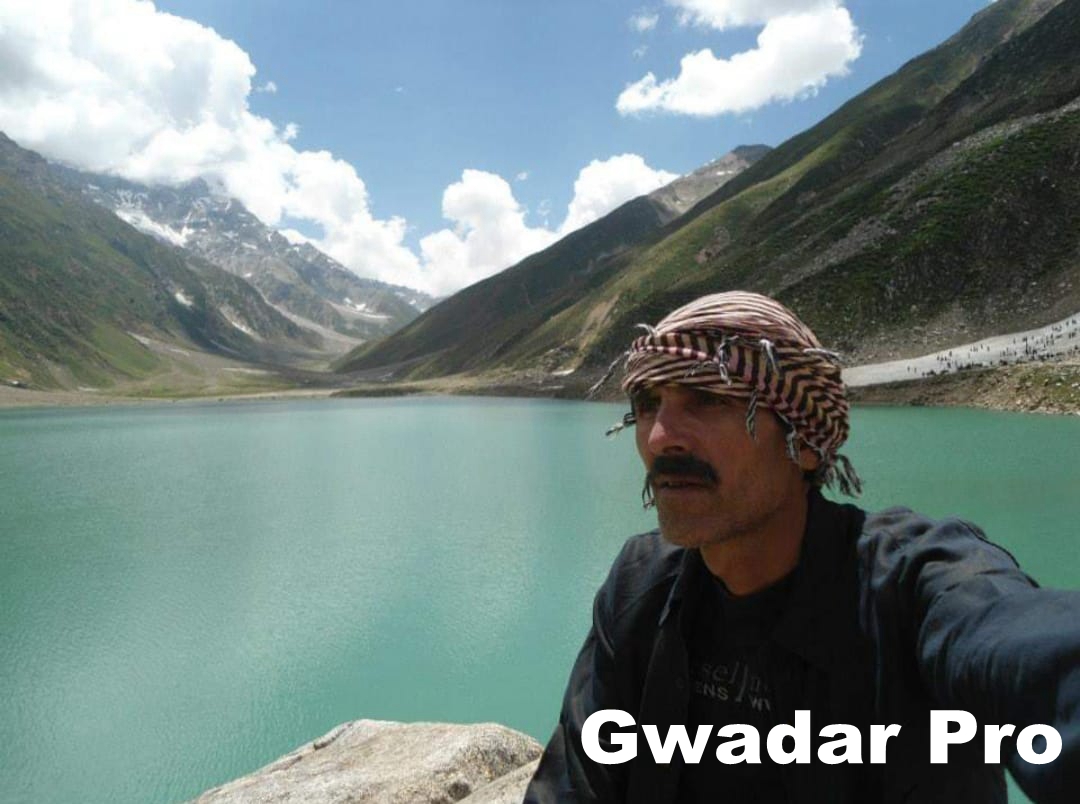 “My interest in driving was developed in college, when I drove the school van for three to four years. That was the point I learned to manage difficulties in life responsibly because I had to pick or drop children from school or home at any cost”, Muhammad told Gwadar Pro.

Having learned how to drive 25 years ago, Muhammad didn’t go into this profession right after graduation. In an agriculture-based country, Muhammad tried different professions, from farmer, to pesticide seller, to shop keeper.

“For me, it is an inspiring experience to get exposed to various landscape and people through working and travelling. It also helps with my driving, because to be a driver is not all about manipulating a car. It’s also about getting in touch with different people from different backgrounds and feeling the impulses of the city”, Muhammad said.

He became a regular visitor of meeting venues and airports, and kept updated about the Orange Line project in an usual way. In his connection with the Chinese officials of the project, he has a chance to feel in person the “Pakistan-China friendship” that he had only seen in textbook. “I was treated as an equal, a brother. I feel respected on the driver’s seat, and honored to receive the prize as an outstanding CPEC staff member”.

Muhammad drove 400 to 500 km per day, with Special Protection Squad (SPU) alongside to ensure their safety. As the milage of his car accrued, the tracks of Orange Line became longer and longer. 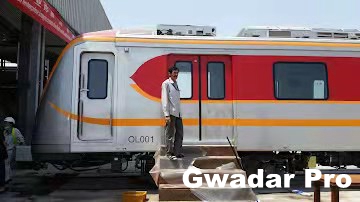 Never been a speaker on one of those meetings he drove to or a worker laying the tracks, Muhammad was involved in the project in a unique way. “I’m part of this historical project, and luckily, I can also adopt a standby’s view, watching it evolve day by day, year by year. I was amazed by the ‘Chinese efficiency’. I have never seen a mass transit system under construction, and every day, I was surprised to see its rapid progress”.

Six years ago, he was driving with the rumbles of construction machinery working on the Orange Line, and now, around his ears is the roaring of metros. “I’m glad I made the right choice at the crossroad of my life”, Muhammad said.

A pity for him is that despite his higher-than-average salary supported much of his mother’s medical expenses, she succumbed to illness during the pandemic.

But now, he has been able to adopt a broader and detached mentality. “During the pandemic, my company provides me with accommodation. I live and work together with Chinese brothers. We are like a family”.

“Sometimes we have to walk down the path that fate has presented to us, just as when driving, we respond to the ups and downs, twists and turns”, Muhammad added.