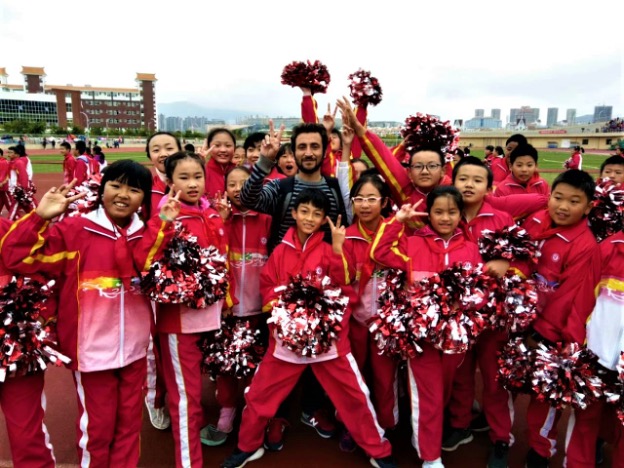 CHAKDARA, Jan 14 (Gwadar Pro) - “In China, I never felt like I was living abroad, but it was as if I had moved from one city to another in Pakistan to study; while travelling, whenever I introduced myself as a Pakistani, the reaction of the Chinese people would be wonderful,” said Pakistani student Faisal Hayat.

Hailing from Chakdara town in Lower Dir, Faisal Hayat had recently graduated from the Kunming University of Science and Technology, Yunnan, China. “China’s education system is much advanced than our system; the teaching method, I found excellent; there is a good relationship between teachers and students,” Faisal Hayat told Gwadar Pro.

He said the bond of friendship between Chinese and Pakistani students is deeply rooted, based on mutual trust and respect.

Faisal Hayat was the representative of Pakistani students at Kunming University, a famous university based in Southwest China. Besides his studies, he participated in various extracurricular activities. “It was an honour for me to represent Pakistani students while holding my country’s flag at the opening ceremony of the Sports Gala in Kunming,” he said adding, “My Chinese friends really like the traditional Pakistani outfit I wore.” 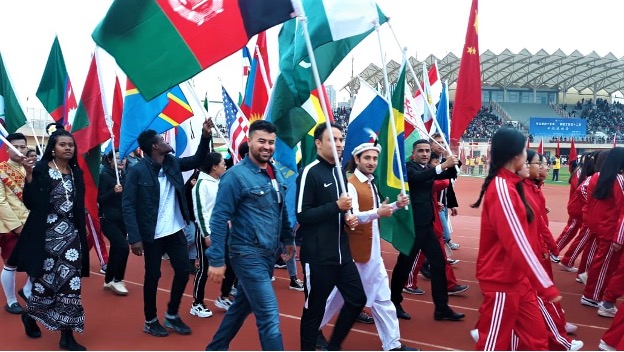 Faisal Hayat also travelled around southwest China to taste the food and learn about local customs and traditions. Along with his Chinese friends, Faisal Hayat went to the countryside to participate in the three-day Torch Festival. “With the fall of night, as horns were sounded, people of all ages came forward and ignited faggot piles; it was really fascinating,” Faisal recalls. 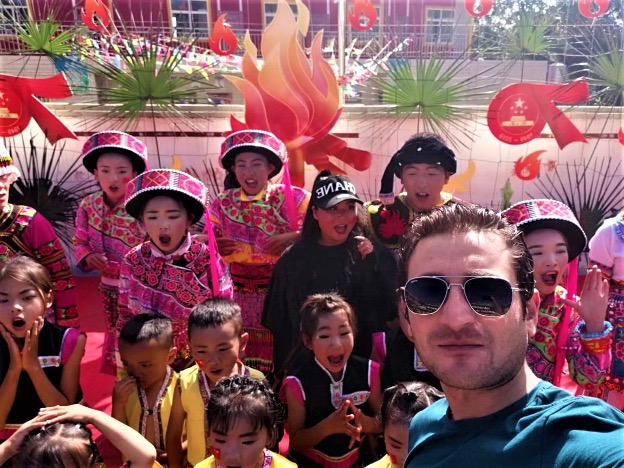 He also acted in a local film and played the role of a Russian. According to him, the producer of the film praised his performance.

According to Faisal Hayat, Muslims, whether they are local or non-local, enjoy religious freedom in Kunming. “I used to go to a local mosque to offer prayers; everyone is free to enjoy his/her religion,” he told Gwadar Pro, adding “We would come together to celebrate the Eid festival with our Chinese Muslim”. 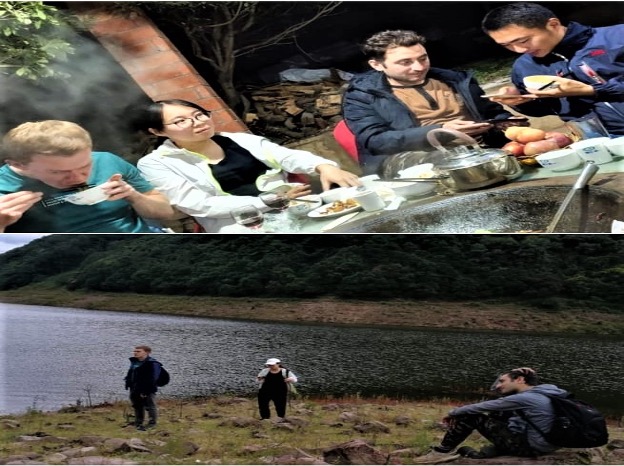 Faisal Hayat went to China in 2018 and returned in mid-2020. “When the Covid-19 broke out, the Chinese Government take good care of us and we were provided with best possible assistance; Pak-China Dosti Zindabad,” he concluded.