PM Khan had earlier taken notice of the protests in Gwadar by the residents who have been demanding safe water, electricity supply and other basic rights. The protesters have made it clear that they were not against CPEC and the development projects being carried out by Iron Brother China. They clarified that the protest was only for their rights.

Fawad Chaudhry informed that Asad Umar and Zubaida Jalal will meet the protestors and file a comprehensive report on the issues being faced by the residents of the city. 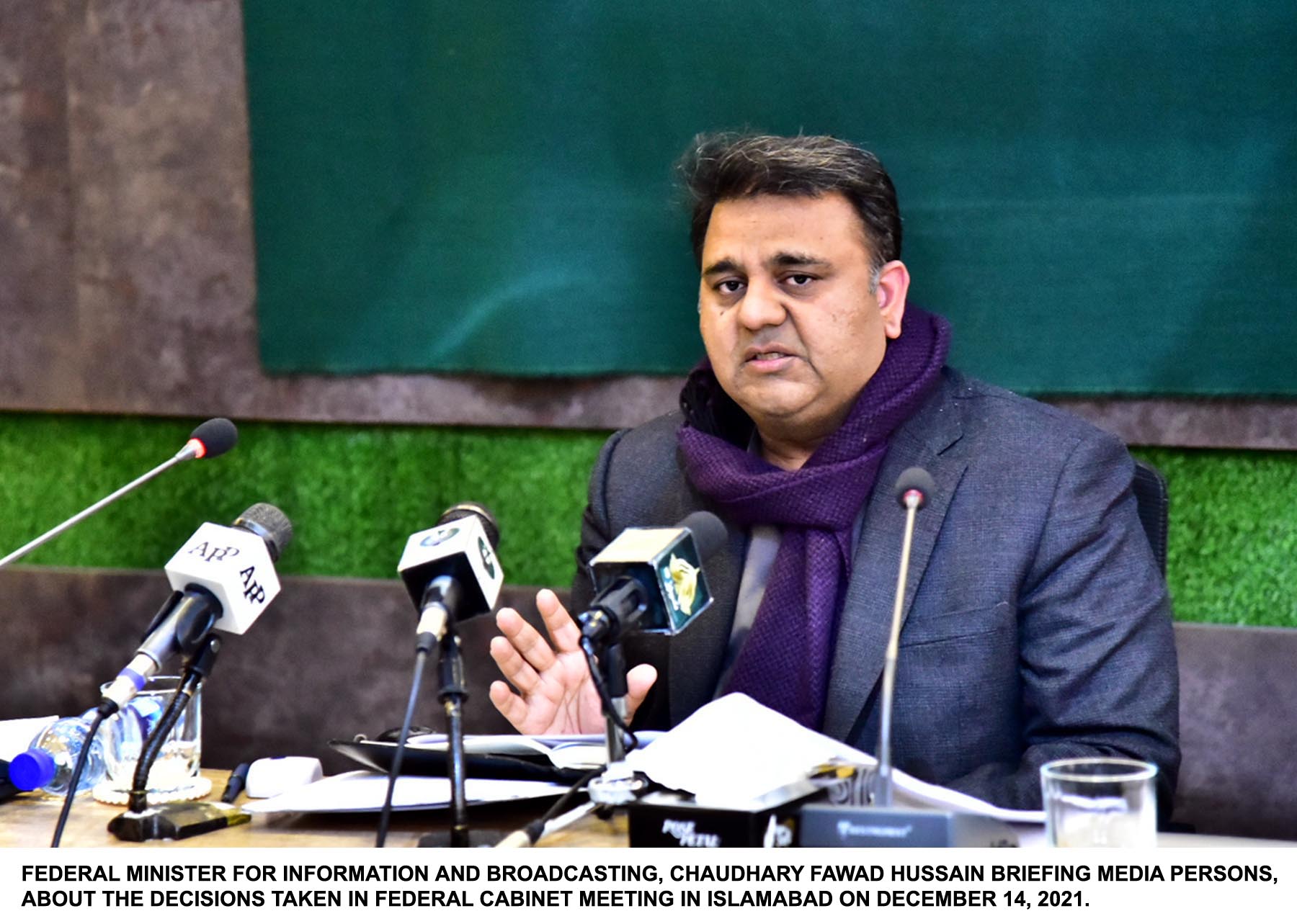 “These two federal ministers Zubaida Jalal and Asad Umar will go to Gwadar on behalf of PM. They will focus on resolving the matters by talking to the protestors there,” he added.

The minister reminded the journalists that Prime Minister Imran Khan has taken notice of the issues being faced by the fishermen in Gwadar.

The minister also pointed out that the amount spent on drinking water projects in Gwadar was more than the money spent for Islamabad.

Chaudhry mentioned that a package of Rs. 700 billion had also been announced for Southern Balochistan out of which Rs. 560 billion was being provided by the center.

“Despite giving so much money if the problems are not resolved then there is a need to review where the issues are occurring and why the implementation is not happening when so much money is going from the federation,” he opined. He noted that Umar and Jalal will make a “comprehensive report” and share it with the Prime Minister.