BEIJING, Oct 15 (Gwadar Pro) The China-Pakistan Higher Education Research Institute was established here on Friday at the 4th Exchange Mechanism Conference of CPEC Consortium of Universities in Beijing. The Institute will further facilitate the high-end higher education research in both countries focusing on mutual priority areas of scientific, economic, agricultural, educational and socio-economic development under the China-Pakistan Economic Corridor (CPEC).

The Annual Development Reports of 2019-20 was also presented on the occasion by the respective Chinese and Pakistani Secretariats of the Consortium. Goals and targets for future cooperation were also outlined. 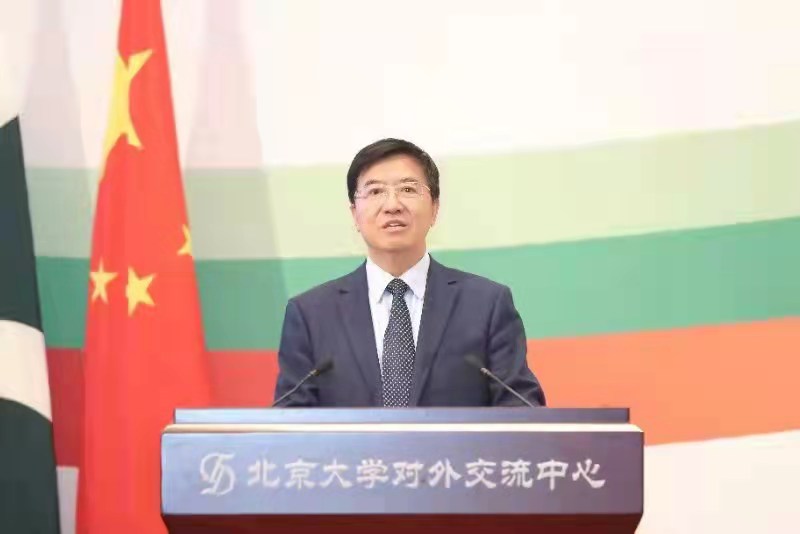 The successful completion of the 4th Exchange Mechanism Conference is especially significant not only because it was held under the challenging times of the global COVID-19 pandemic, but also because it was held in a year when both countries are celebrating the 70th anniversary of the establishment of diplomatic ties.

The Conference was held simultaneously through online and on-site modes at Peking University, Beijing and National University of Sciences and Technology, Islamabad.