“China has to play a major role in Afghanistan” 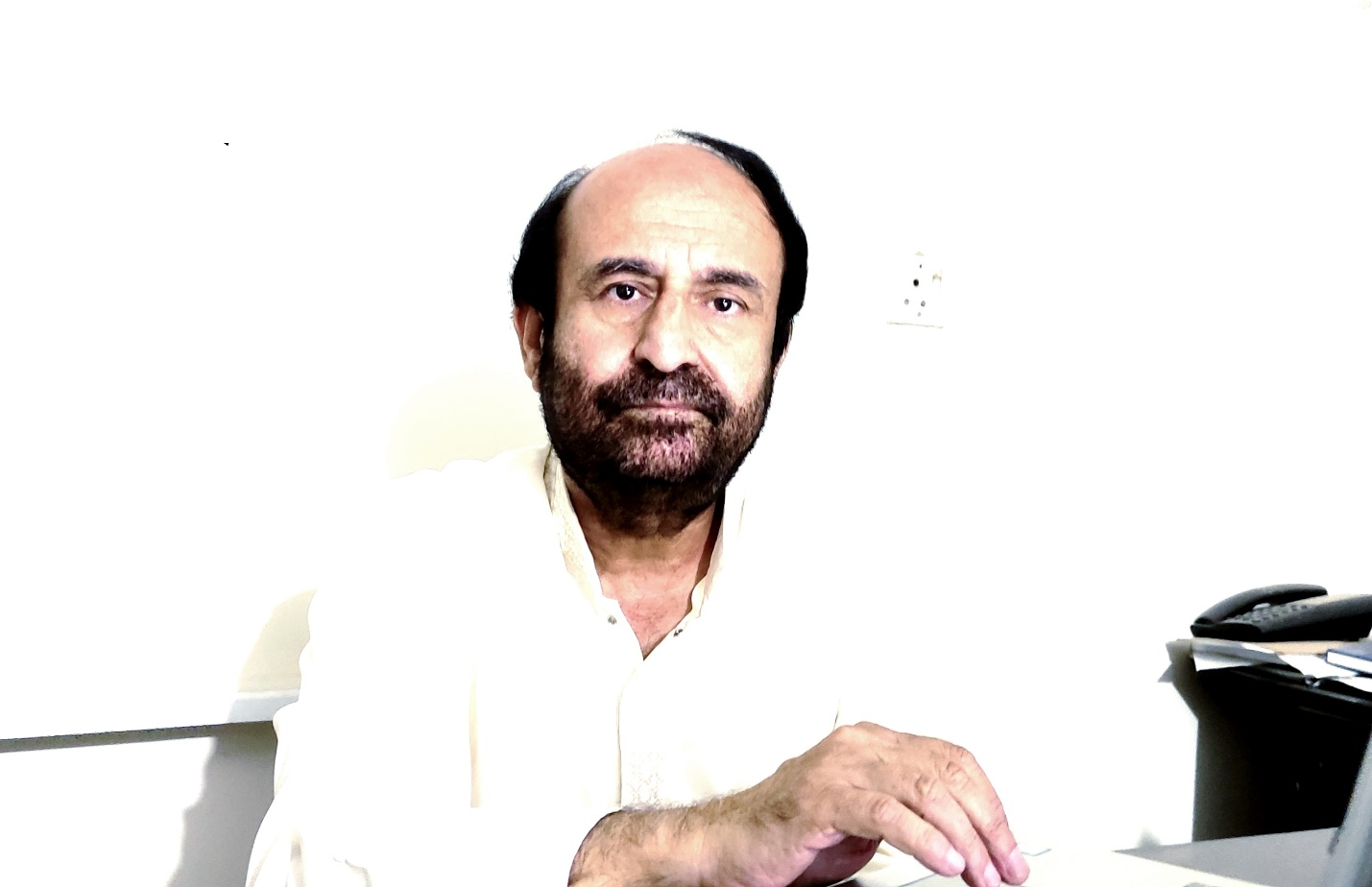 During an interview with Gwadar Pro, Tahir Khan said that the West is still reluctant to enter Afghanistan, and if Western countries do not engage with Kabul, there would be an opportunity for China, Pakistan, Russia, Central Asian countries, and even Iran to play a constructive role in restoring peace in Afghanistan.

According to Tahir Khan, in the past, China had invested in Afghanistan but due to the war and security issues, the projects could only produce limited fruits. “If the Taliban restore peace, China will have the opportunity to invest more in Afghanistan,” he said.

Tahir Khan said peace is necessary for China’s Belt and Road Initiative (BRI) with CPEC as part of the initiative. “Afghanistan has already started using Gwadar Port for transit trade and Kabul could benefit more from the Gwadar in the future”, he said.

Talking about the friendly relations between the Taliban and China, he said that recently a delegation of the Taliban visited China that was received by the Chinese Foreign Minister. “It was a big honor for Taliban”, he said and added, “For the rest of the world there was a clear message that China regarded the Taliban as a political entity”.

He said China’s contacts with the Taliban’s political office in Qatar are old. China hosted the Taliban and Afghan Government’s officials in 2015, meaning China had been interested in a “political solution” to the problem.

According to Mr. Khan, China has remained “neutral” and has maintained good relations with the former Afghan Government and with the Taliban's political office.

Tahir Khan, who frequently visits Afghanistan, said that China had no military presence in Afghanistan and that is why no one speaks against China, be it the Taliban or the masses in general. There is mistrust between Afghans and Western nations, as ordinary Afghans feel that the West has betrayed them.

China was far from Afghanistan until 2014 due to the presence of NATO forces. However, as the number of foreign forces reduced in Afghanistan in 2014, China for the first time appointed a Special Envoy for Afghanistan and subsequently became involved in a process to find a “political solution” to the Afghan issue.