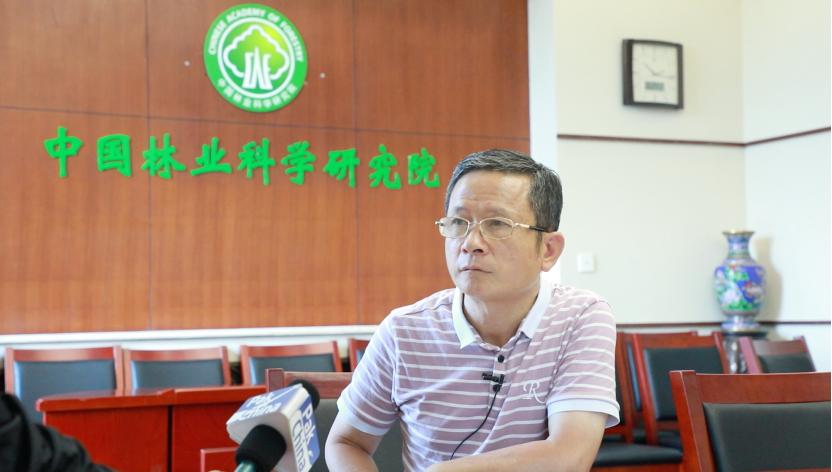 According to the Ministry of Climate Change of Pakistan, there are 4.5 million to 5.3 million hectares of saline/ sodic soils in Pakistan, which takes up 5 to 6 % of the Pakistani landmass. “In Pakistan, about 14% of irrigated lands have deteriorated with salinity, while 64% yield losses are reported due to salinity,” revealed Dr Zhang.

Salt-tolerant plants can grow in saline soils and absorb a certain amount of salt in the soil. Dr Zhang noted, some of the Pakistan-specific salt-resistant plants can also be introduced to Xinjiang to enrich the repertoire of plant species to fight against salinity in soils.

In May, the Chinese Academy of Forestry and the University of Agriculture Faisalabad signed a Letter of Intent (LoI), which aims to deepen China-Pak cooperation in the remediation of saline/ sodic soils through exchange activities, joint academic conferences, and joint academic projects. This programme is part of the Memorandum of Understanding signed between the National Forestry and Grassland Administration of China and the Ministry of Climate Change of Pakistan in November 2018.